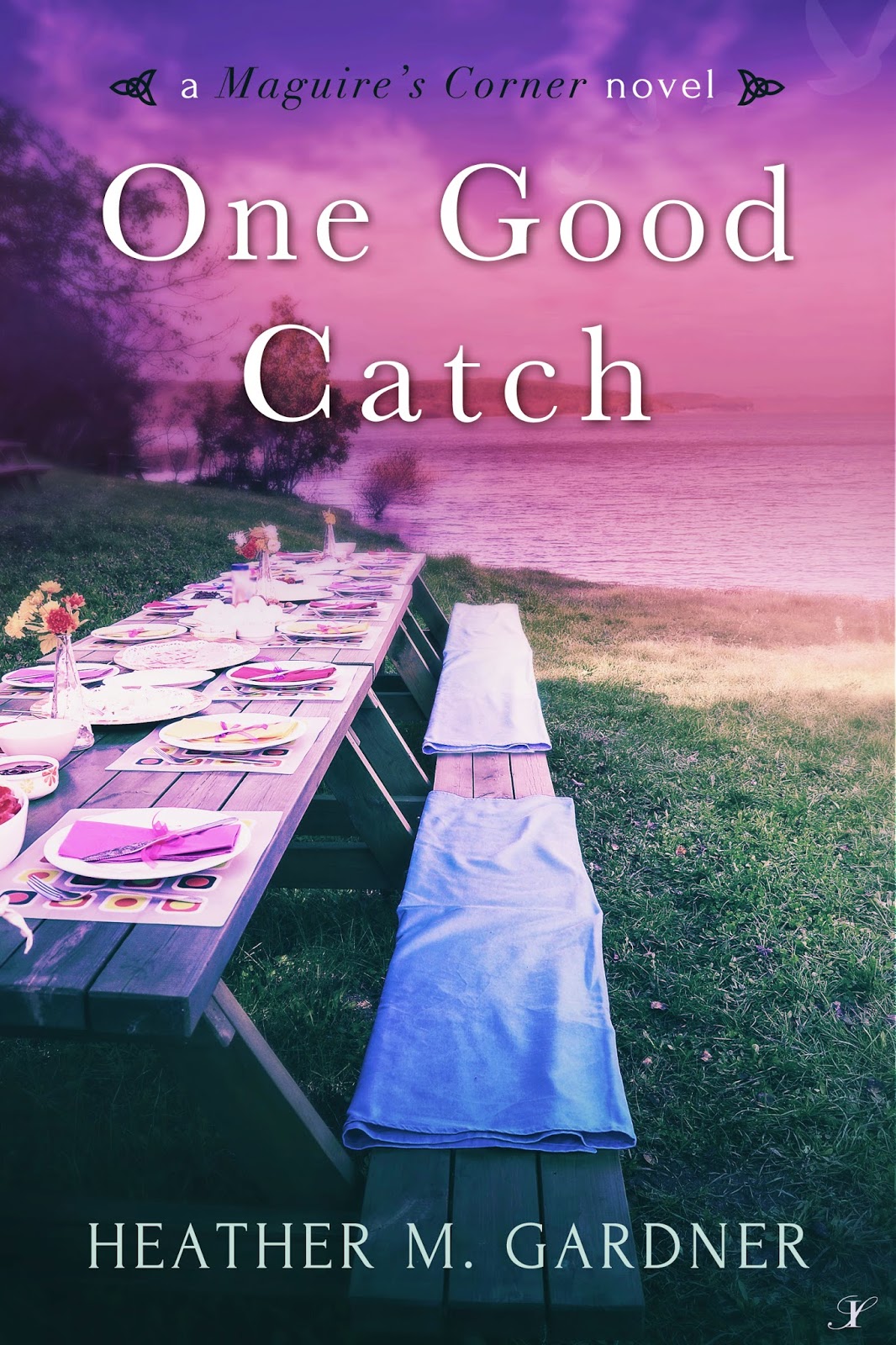 Ignoring a recent trauma that is affecting her everyday life, ER Doctor Kate Maguire engages in some high risk activities, but putting herself in these dangerous situations isn’t enough to feed her edginess. She needs something more. When her brother’s high school best friend comes back to town, it’s her chance for a ‘no strings attached’ fling with the man who still headlines in all her best dreams.

Rhys MacGrath’s days of one-night-stands are long over. The pro-football player might be side-lined at rehab for a shoulder injury, but that doesn’t mean he can’t admire and desire the all-grown-up, so-damn-hot, version of the tomboy he once knew. His sudden interest in Kate might be aggravating his best friend, who doesn’t approve, but it’s her indifference that’s driving Rhys crazy.

Everything heats up when Kate’s nosy nature sets her in the line of fire of an arsonist forcing them to deal with more than just the sparks igniting between them.

Heather M. Gardner's love of books began on the hand-woven rugs of her small town library where her mother worked. There she had a never-ending supply of stories to read at her fingertips. As a teen, her favorite genres to curl up with were romance and mysteries. When she started to create her own stories, they were the perfect fit.

Heather resides in New York with her best friend who is also her husband, plus her talented and handsome son. She is currently owned by four stray cats. Heather's a full-time mom, works part-time from home, a chocolate enthusiast, coffee junkie, cat addict, book hoarder and fluent in sarcasm.
Blog / Twitter / Goodreads 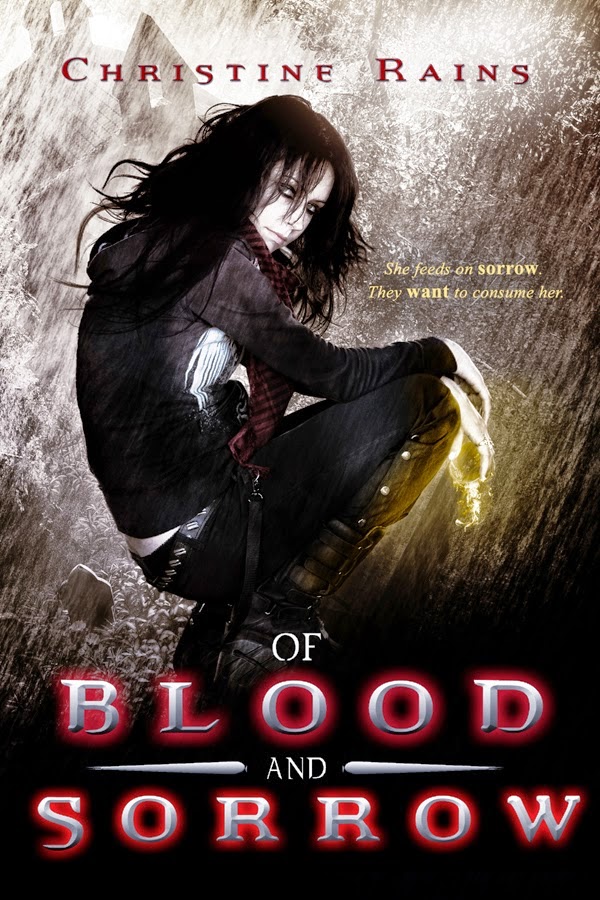 Blood and Sorrow
By Christine Rains

When fledgling vampire Nicolas Reese comes to Erin for help, she learns the truth behind the legends and hides him from his sire and the vampire hunters who seek him. But when the Putzkammers begin to die one by one, Erin is caught between her act of kindness and the need to save her adopted family. Only by facing her own personal demons can she stop the slaughter and still rescue Nicolas from his dark fate.

Christine Rains is a writer, blogger, and geek mom. She's married to her best friend and fellow geek living in south-central Indiana. They have one son who is too smart for his parents' own good and loves to pretend he's Batman. Christine has four degrees which help nothing with motherhood, but make her a great Jeopardy player. When she's not reading or writing, she's going on adventures with her son or watching cheesy movies on Syfy Channel. She's a member of Untethered Realms and S.C.I.F.I. (South Central Indiana Fiction Interface). She has several short stories and novellas published. Of Blood and Sorrow series is her first urban fantasy novel.
Website / Blog / Twitter / Facebook / Pinterest / Goodreads