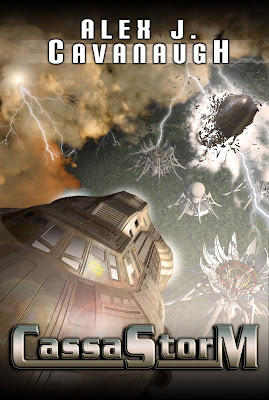 Juust bought my copy and am loving it already!!!

Hi Diane! I loved your question and Alex brought it! I am looking forward to reading it~

I hope you are doing well :D

I've been reading Cassastorm. Pitin is a pretty cool character!