“…delivers on the promise of its predecessor, combining military action sequences and political intrigue with strong, memorable characters. Reminiscent of the action-driven stories of Robert A. Heinlein's early fiction…” - Library Journal 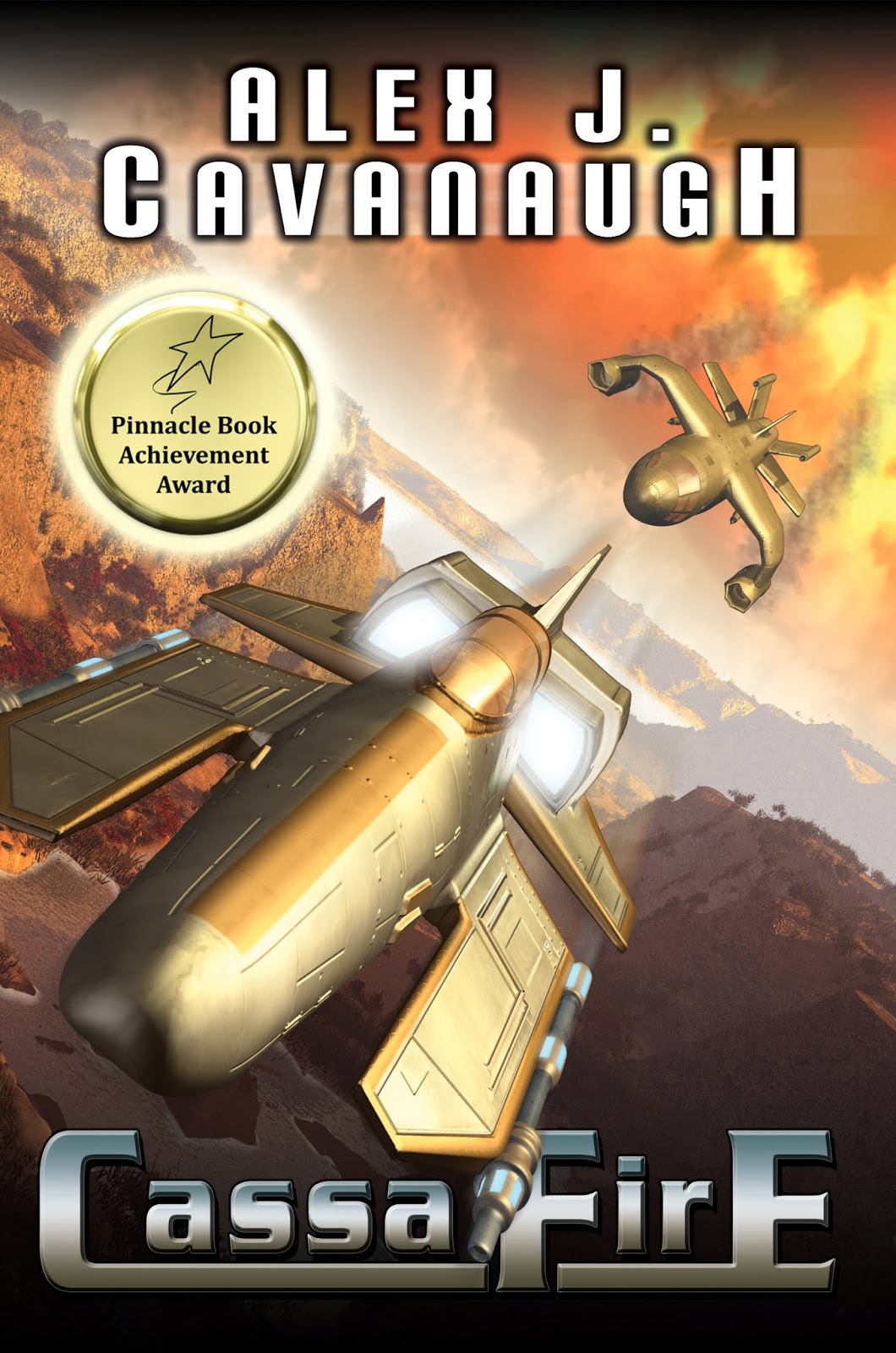 That's really nice of year to give a plug for Alex's special! It's really a good book!