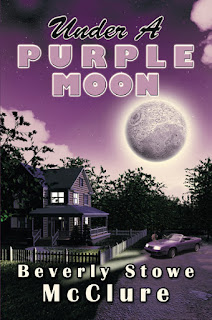 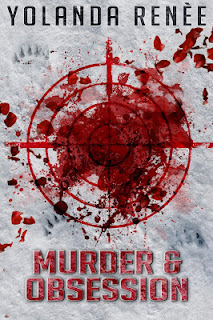 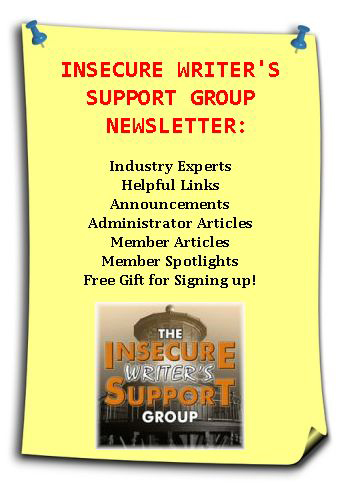 We're hosting the same peeps today! Congrats to them and to us.

I've seen Yolanda's book around on several blogs, and now Purple Moon, too! Such a supportive bunch, the blog-o-sphere. I love being a part of it!

I've seen both of these books on other blogs. They look really good! Congratulations to both authors.

I adored Beverly's latest book and thanks for bringing Murder and Obsession by Yolanda Renee to my attention!

These books both look great~ I am adding them to my birthday wish list-I am a May-baby.

Nicely done and Congrats to both Yolanda and Beverly!!

I enjoyed Beverly's book and I'd like to read Yolanda's.

I had no idea that you'd featured my book, and in March too! Sorry, I am slow on the uptake.
Thank you, it means the world to see it here!

Your press is on a roll! Congratulations on these and the many books to come.

Congrats to Beverly and Yolanda!

The books mentioned sound so intriguing!