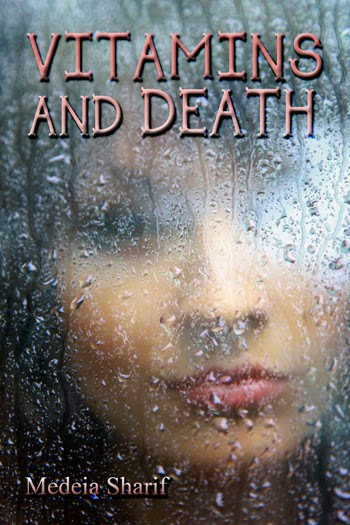 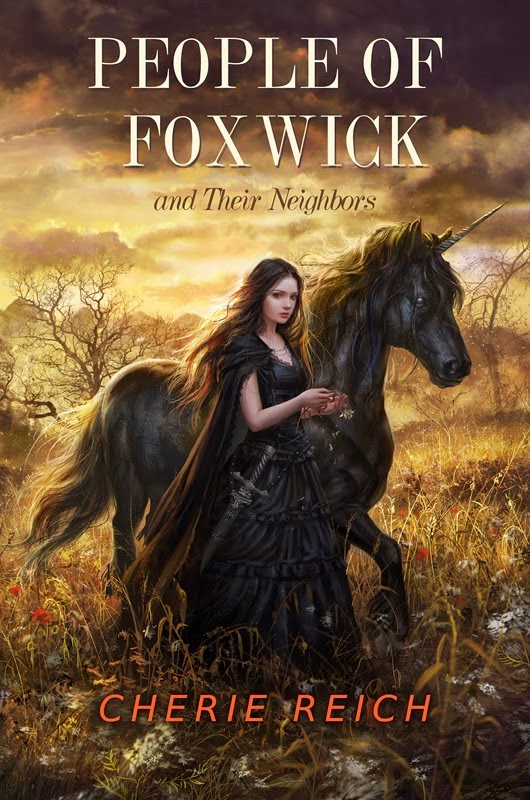 So exciting. They're both awesome authors!