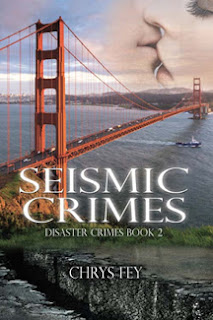 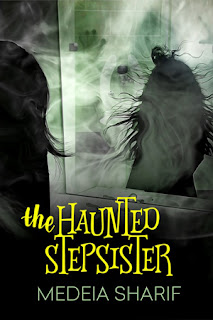 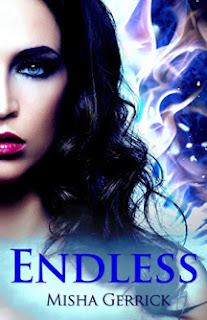 Congrats to the authors!

Hey! I know all of these writers and their books. How about that? Congrats to them all.

I read Misha and Chrys' book. Thank you for including mine.

Congrats to Medeia, Misha and Chrys!